"Mom, who invented the money?", My daughter asked me the other day at the supermarket checkout.

Who invented the money?

Good question. There is already almost as long as there are people and trade. I tell my daughter that goods used to be traded earlier. 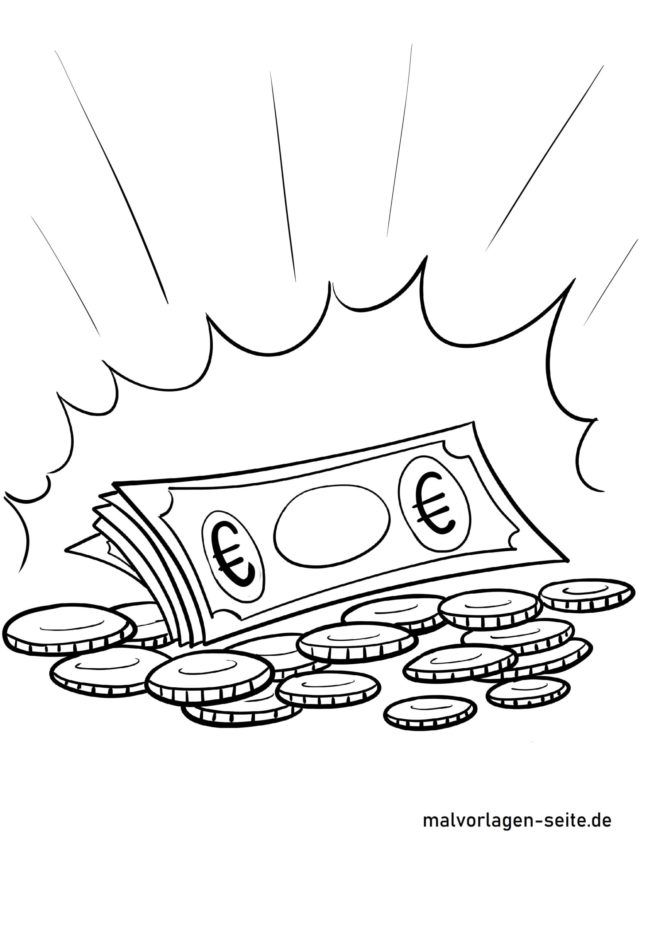 Potatoes against substances and many other goods that were of value to humans. Anyone who has invented money exactly, but does not know the Internet.

I read and learn that the first means of payment were flints, jewelery, furs and shells. They were found in places that are not commonplace, and so researchers assume that they were the first means of exchange within human society.

Who has invented money, so in the sense in which we use it today, can not be proven by name. But one knows that in the development of the coin money also the perishability played a role.

And also the fact that an item someone wanted might not have the exact value that they could offer in return. Money was invented to make bartering fairer and easier.

Medieval silver that was hacked was the first precious metal money in Europe. But the hacking and weighing became too expensive at some point and so the money was invented that today we know as coins.

These were coined, so everything was much easier. Incidentally, even counterfeit money was there before. Shells were often recreated from stone or bones!